Hausmann & Co. embarks into new spaces, new times and new directions. It soars through the air with the driving force that is its history.
Tudor Shop Online
Login
0
Home | Stories | How to take the crown of the watch out without damages
Stories

How to take the crown of the watch out without damages 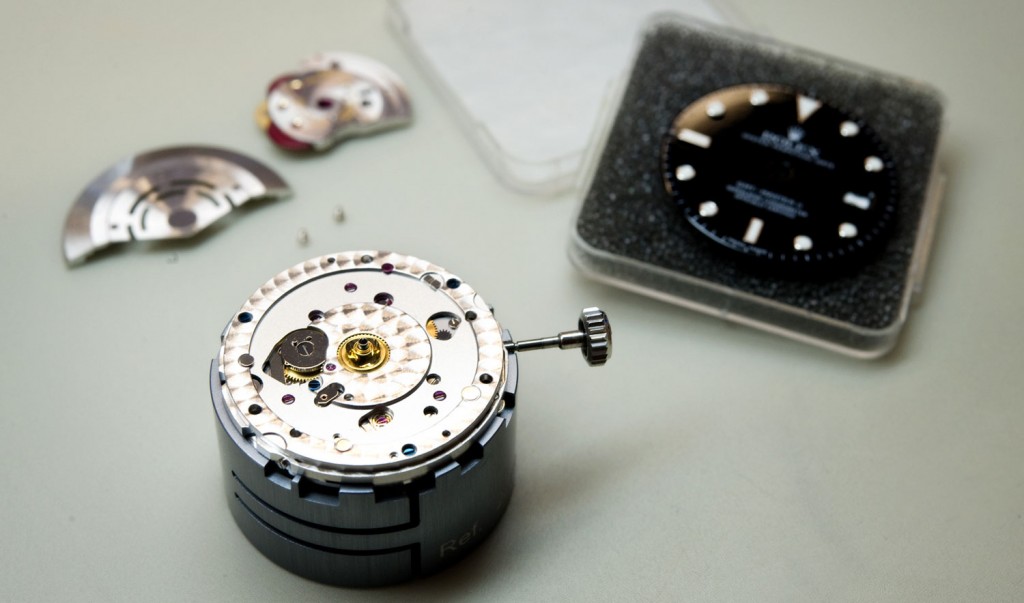 Extracting the crown means moving it from its winding position to the hands activation position. This operation, quite stressful for the involved mechanisms, should be done gently, without forcing.

The ideal way of doing it is inserting the nail of the middle finger between the case and the crown, placing the thumb in contrast on the case and control, in that way, the strength exerted by the middle finger. If the crown does not come out at the first attempt, instead of forcing the opening, try rotating it of half turn: in that way you can find the optimal alignment of toothed wheels and extract it easily.

Last tip for those watches whose crown has more than one setting position: to move from position “1” (usually to set the date), to position “2” (often associated to hour setting), it is advisable to close always  the crown going back to winding position (to “0”) to arrive later at “2”. In this way it is easier to find the desired position, avoiding breaking up the alignment of the other indications of the watch and reducing the number of manual operations on the toothed wheels.