Hausmann & Co. embarks into new spaces, new times and new directions. It soars through the air with the driving force that is its history.
Tudor Shop Online
Login
0
Home | Stories | Diary | The Patek Philippe Calibre 89: the first watch to indicate the date of Easter
Stories

The Patek Philippe Calibre 89: the first watch to indicate the date of Easter

The Easter date does not correspond to a fixed date each year: this is why Easter is a so-called ‘movable’ feast. According to the Gregorian calendar, in use since  1582, the possible dates for Easter range between 22 March and 25 April. Since the Nicea Council, back in the VI Century, Easter is defined as the first sunday after the first spring full moon (considering that springs starts on march 21st).

The Patek Philippe Maison was the first watchmaker that decided to develop a mechanism able to predict the date of Easter: it is able to indicate the exact date of Easter for the year in progress for a period of several years; after such years, the mechanism needs to be regulated again. This mechanism is remarkable because it manages a series of events in sequence, holding one action in abeyance during the time necessary for other actions to take place.

The Calibre 89, a ultra-complicated pocket watch created by Patek Philippe in order to celebrate the 150th anniversary of the Maison, is the watch choosen to introduce this new patented complication.

The only watch competing with the Calibre 89 and its 33 complications is the Vacheron Constantin 57270. A brand new complicated pocket watch introduced in 2015 to celebrate the 270th anniversary of the Maison. Also in this case, the number of complication is increased by the religious calendar: it features an Jewish perpetual calendar and the indication of the Yom Kippur, a jewish “movable” feast. 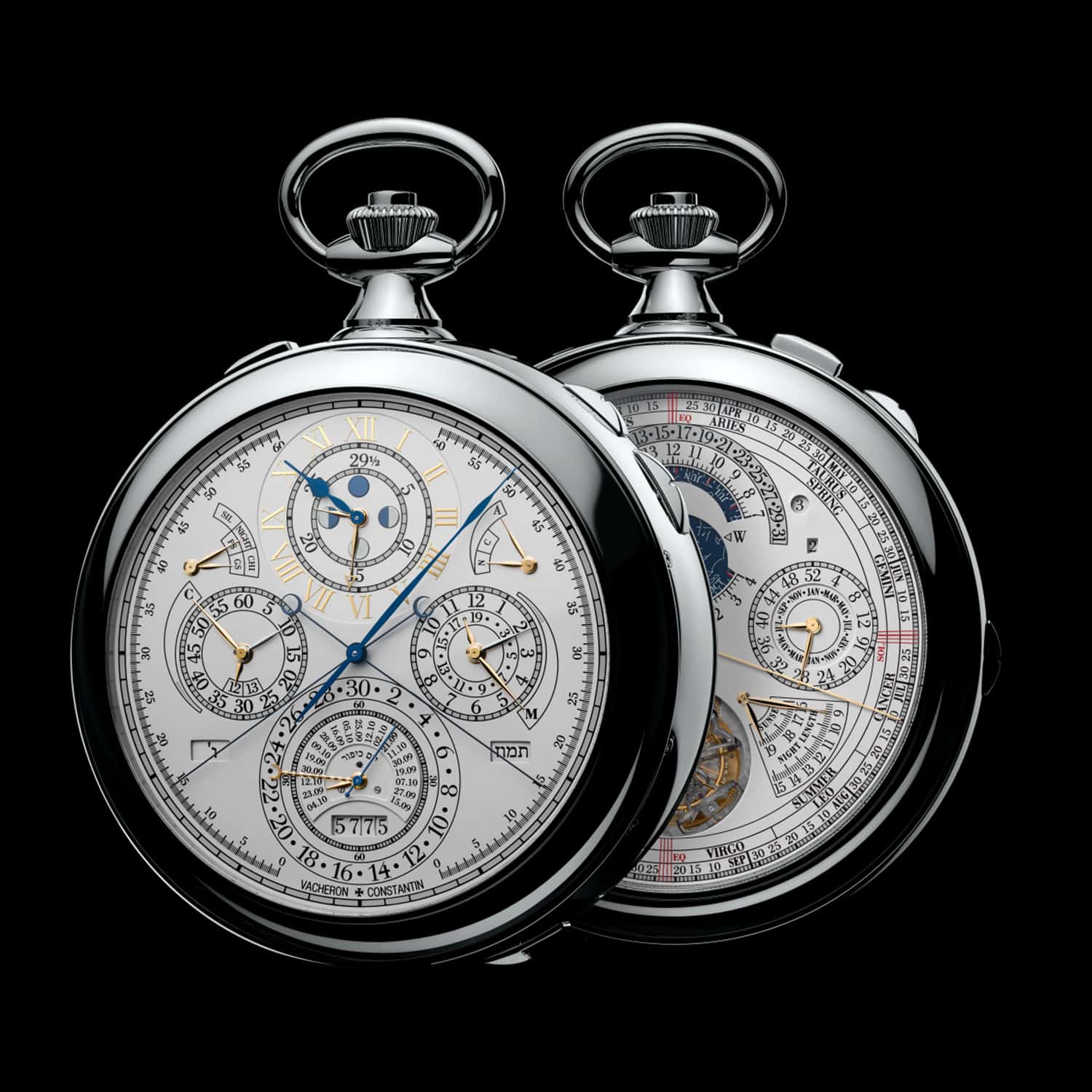