Hausmann & Co. embarks into new spaces, new times and new directions. It soars through the air with the driving force that is its history.
Tudor Shop Online

Patek Philippe: 175 years for the most ancient family watch manufacture in Geneva

October was a celebration month for Patek Philippe: this year the Manufacture celebrates its 175th anniversary. The party was spectacular, and was repeated for 5 evenings: the first one dedicated to the press, the second to VIP customers, the two following to all authorized dealers around the world and the last to all Patek Philippe suppliers. Probably this latter choice is the best expression of a family own business.

The party begun with a spectacular movie. A 3-side movie theater was built at the entrance of the Manufacture building in Geneva, well known for the giant hairspring sculpture in front of the door. For the special occasion of the jubilee, this part of the building was closed and heated and became a welcoming hall where to enjoy the movie. The pictures below show something of this exceptional setting..

The exhibit of Patek Philippe’s arts was beathtaking. Together with exclusive watches created for the jubilee, Patek Philippe’s artisans showed their arts to the public, supported by their daily work tools. It was exciting to see how a design concept, made with water colours, can become a wonderful enameled Dôme pendulette. 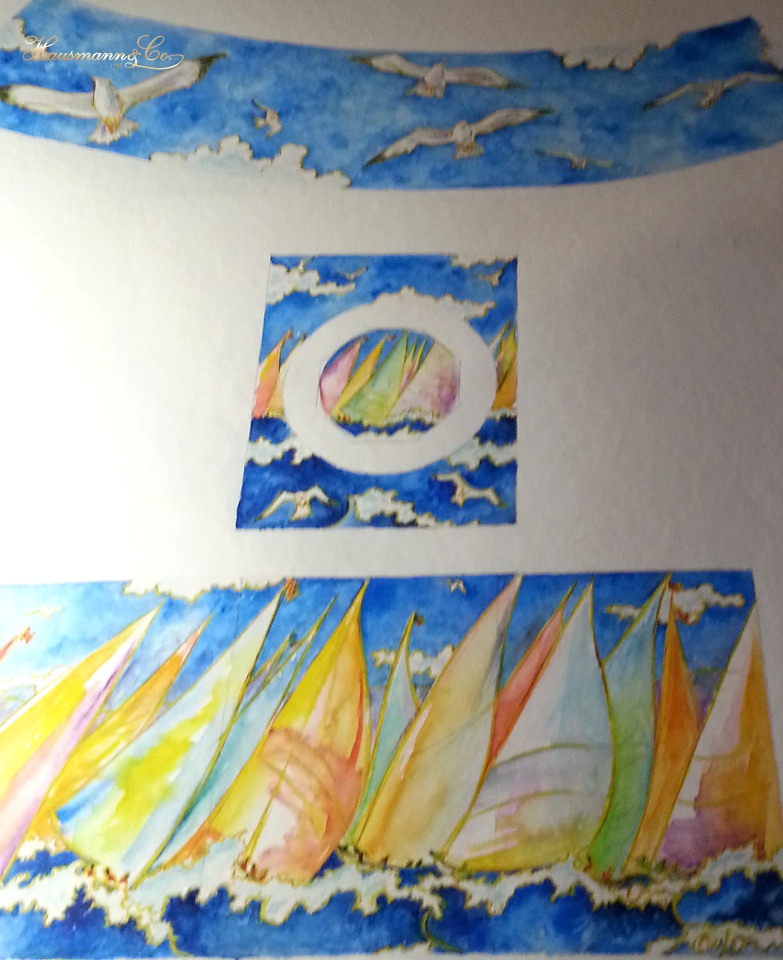 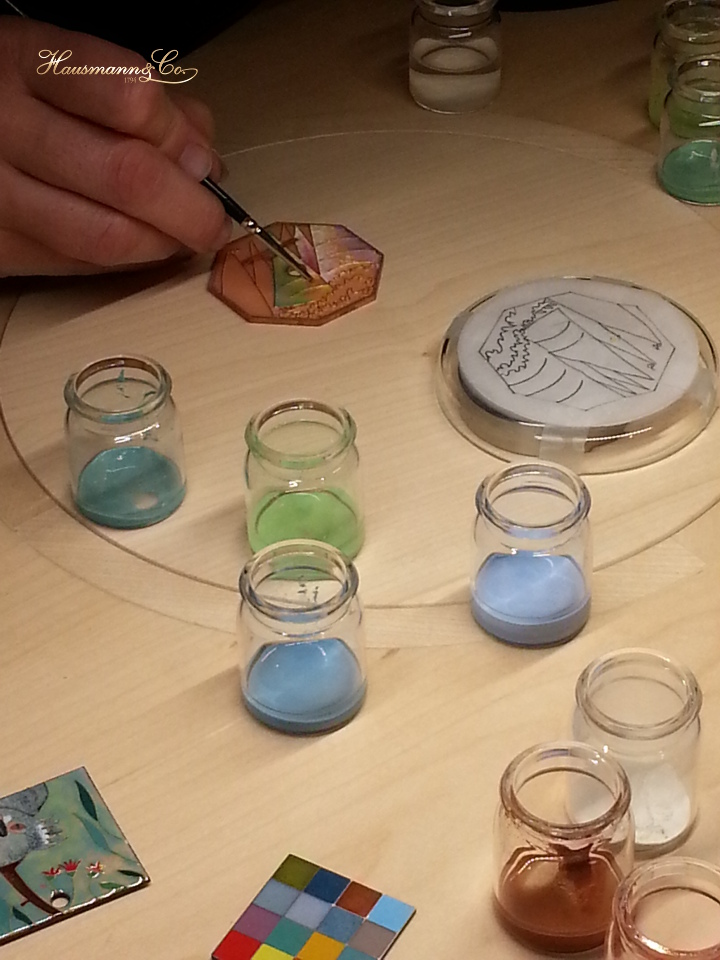 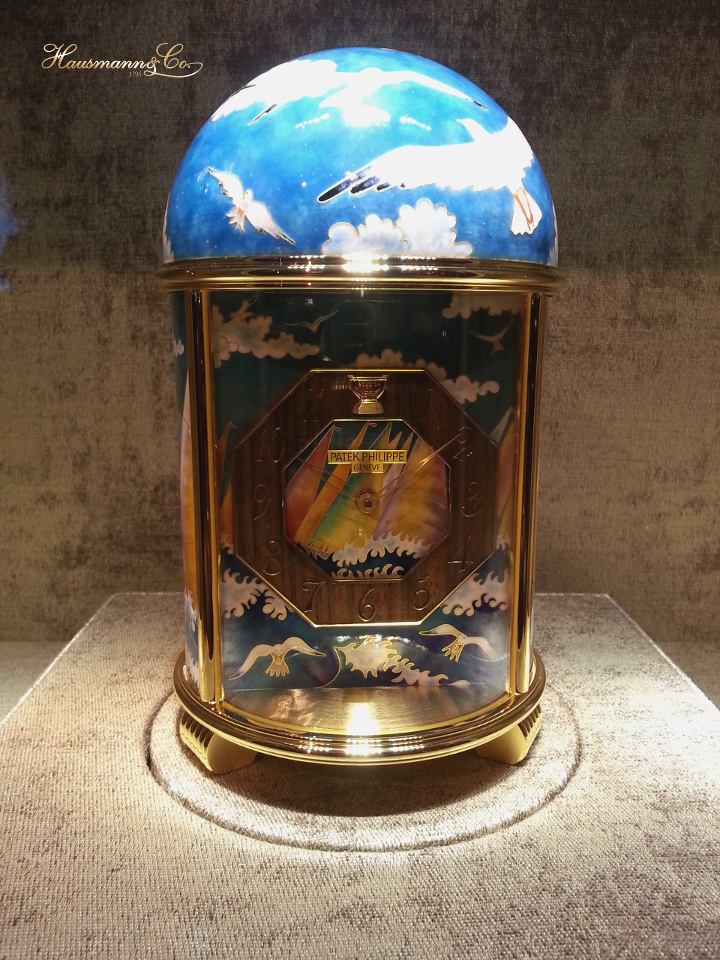 Also the 175th anniversary watch collection was shown to the public, and explained with the help of engineers, watchmakers and designers who contributed to its creation. The champion of the evening was the Grand Master Chime: a supercomplicated watch, made in only 7 pieces, that made unique the Patek Philippe’s jubilee collection. Its complexity can be understood through the words of the watchmaker who assembed it: “After the set up, once all the pieces perfectly fitted each other, it took to me 4 months to assembly each movement of the Grand Master Chime”. 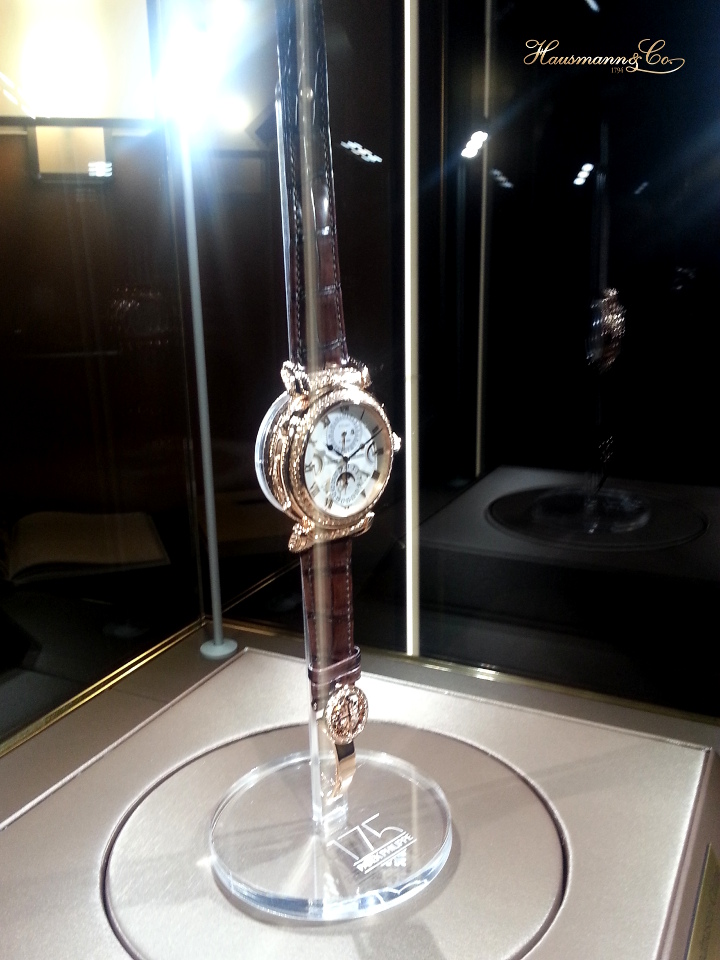