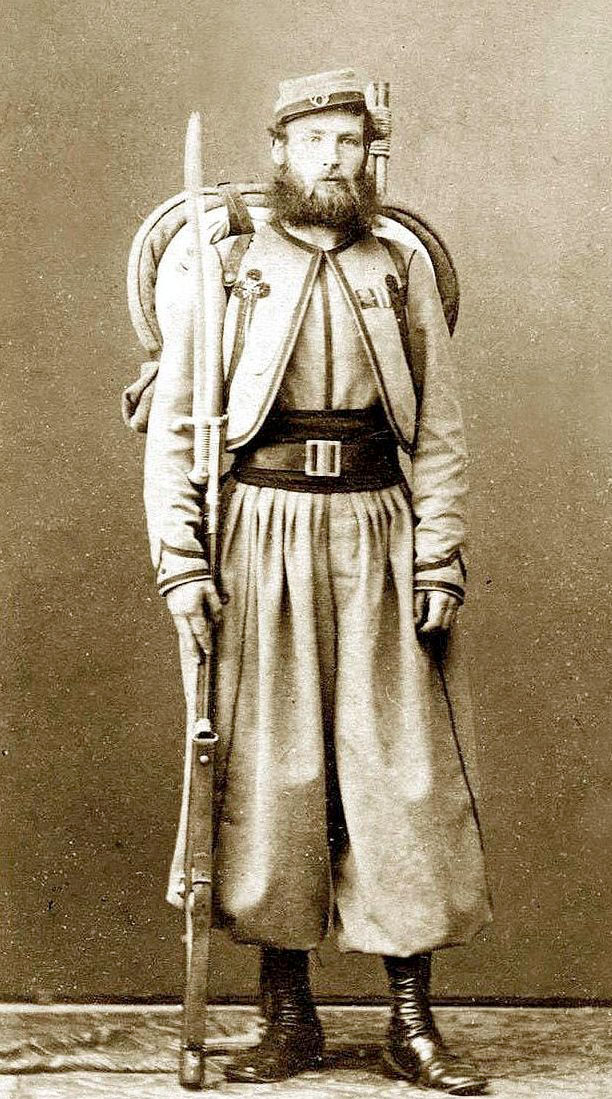 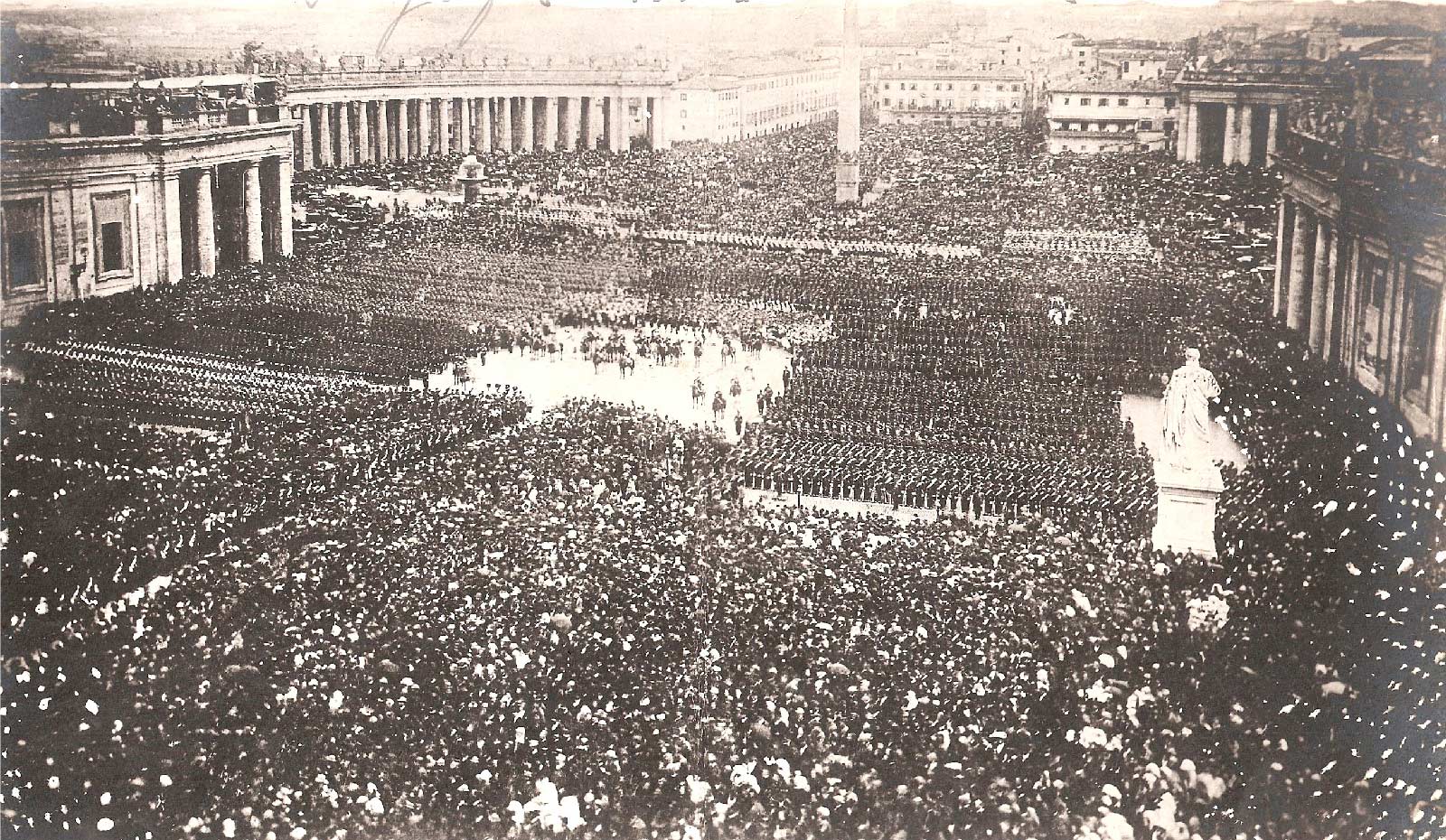 Max Hefner, captain of the Papal Zouaves is still remembered among the ancestors of the Roman Hausmann family.

The battalion of the Pontifical Zouaves was created in 1861 to support the Papal States during the Wars of Independence that led to the unification of Italy and the taking of Rome, in 1870. In order to increase the effective forces for the Papal State, the personal secretary of Pope Pius IX, Monsignor Francesco Saverio de Mérode, a member of the French Foreign Legion and later vice-minister of arms of the Holy See, had the idea of ​​recruiting more young soldiers by appealing to Catholics from other European states to cross the borders into the Italian peninsula. Many young men were ready to fight for the state that was the very symbol of the religion in which they believed. This was especially the case in Belgium and France.
It was precisely from these lands that the uniform of the armed body was inspired: the style of the original Zouaves was revived and their traditional dress was adapted to the warm temperatures in Rome. The soldiers were called “Papal Zouaves” even before the military body was established.
Captain Max Hefner was among the soldiers who served the Pope on September 20, 1870, in the battle of Porta Pia, succumbing to the overpowering force of the breakthrough into Rome by the Bersaglieri Regiment. He fought with 3,040 Zouaves, under the command of the Swiss colonel Eugenie-Joseph Allet, along with other regiments, both Italian and foreign.
The Hausmann family still has the memory of Max’s bayonet, which bore the engraving “Viva Pio IX”, a reminder that it was the weapon that their ancestor used on September 20th.
At the first cannon shots, on September 20, the pope told the general to cease fire; 11 Zouaves were killed in the fighting.
The following day, the Zouave regiment was dissolved. The Zouaves gathered together for the last time, before returning to their homelands. They met in St. Peter’s Square, together with the other armed bodies of the now former Papal State, to greet the sovereign for whom they had fought, Pius IX.