Hausmann & Co. embarks into new spaces, new times and new directions. It soars through the air with the driving force that is its history.
Tudor Shop Online
Login
0
Home | Stories | Diary | How does a watch work: plate, bridges and jewels as a support for gearwheel
Stories

How does a watch work: plate, bridges and jewels as a support for gearwheel

A watch mechanism works thanks to wheels’ and pignons’ motion, transmitting energy from the barrel to the balance-wheel.

But how do those wheels stand? Let’s learn about watchmaking with an easy watch glossary.

A watch mechanism is assembled on a plate: a flat piece of metal, usually made of brass, that serves as a foundation for the movement.  The plate bears the bridges, that fix the wheel on the opposite side of the plate, thus keeping them able to turn. The plate has threaded holes to accommodate screws as well as smooth holes for the jewels that bear the wheel train’s pivots. Plate is typically disk-shaped, but can take a different shape in case of shaped-watches.

The bridges are as important as the plate to fix the components: they are fixed to the main plate to form the frame of a watch movement. The other parts are mounted inside the frame (just as a sandwich!). Them ost famous bridge is the coq: it is a small, separate bridge, holding the balance and regulator assemblies; it holds the upper jewels and the balance and is secured at the end only. It is a one-sided bridge, secured only to an end. 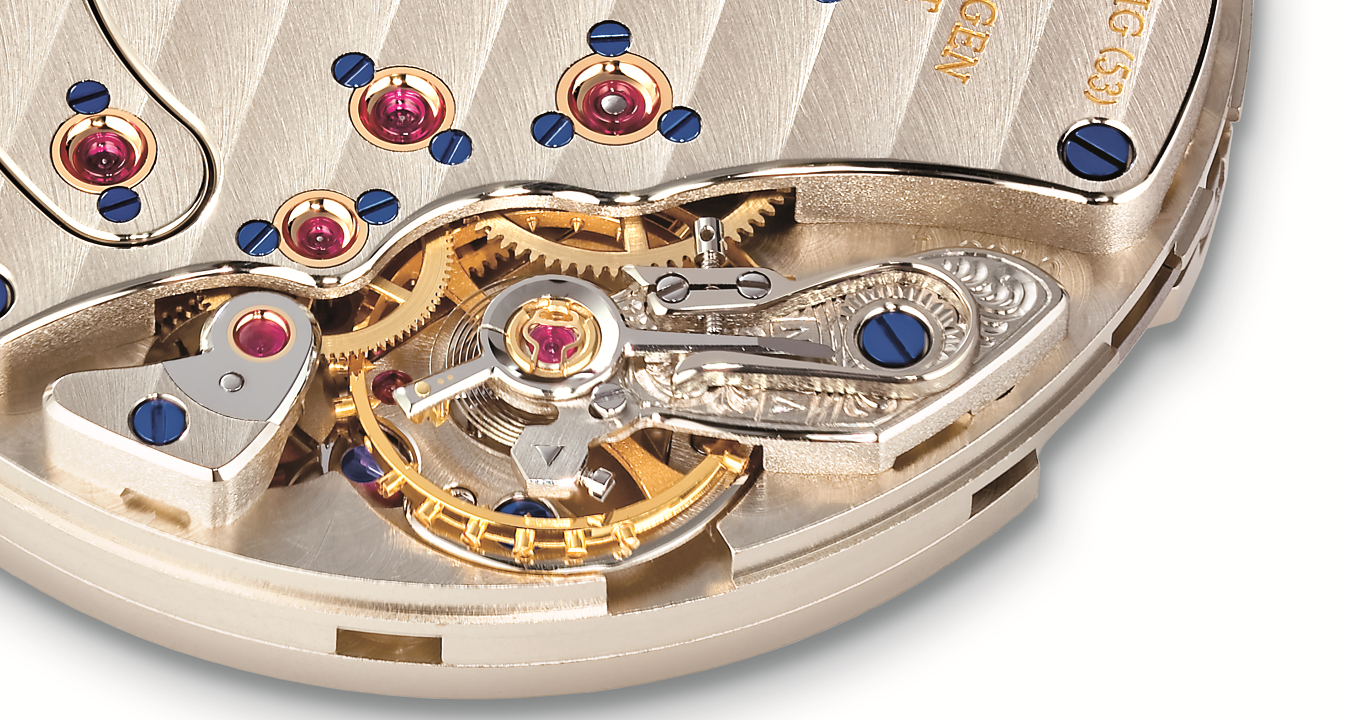 Between plate or bridges and pivots there is a fundamental small piece: the jewel. Jewels are natural or synthetic rubies (sometimes sapphires or garnet) that act as bearings for gears to reduce friction. They’re set in holes drilled into the movement plate and bridges, and hold the rotating pivots of the movement’s gears and wheels. 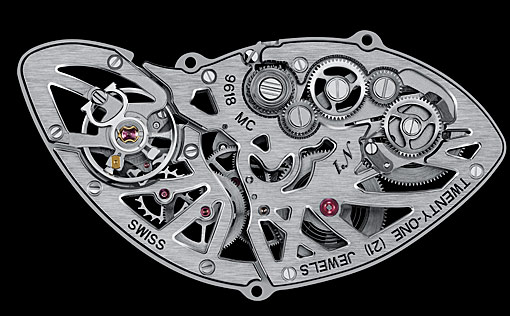