Hausmann & Co. embarks into new spaces, new times and new directions. It soars through the air with the driving force that is its history.
Tudor Shop Online
Login
0
Home | Stories | Diary | An Hausmann & Co. pocket watch at the exhibit "The Popes and the Jubilees"
Stories

An Hausmann & Co. pocket watch at the exhibit "The Popes and the Jubilees"

A vintage Hausmann & Co. pocket watch, that belonged to Pope Pius XI, is now shown at the exhibit “The Popes and the Jubilees” in Rome.

The exhibit collects objects that belonged to some of the Popes that celebrated the Holy Years with the Jubilees. The exhibit is managed by the Popes’ Museum in Padua, under construction, with the collaboration of the Progetto Arte Poli.

The watch is part of the wide timekeeper production made by Hausmann & Co. for several Popes between XIX and XX Centuries. This is a silver savonnette watch, on which the arms of the Pope Pius II are engraved. The white dial, signed with the name Hausmann & Co. at 12 o’ clock, features painted numerals and a seconds subdial at 6 o’clock. The watch is still preserved within its original leather case, garnished with a gold print of the Pope’s arms. 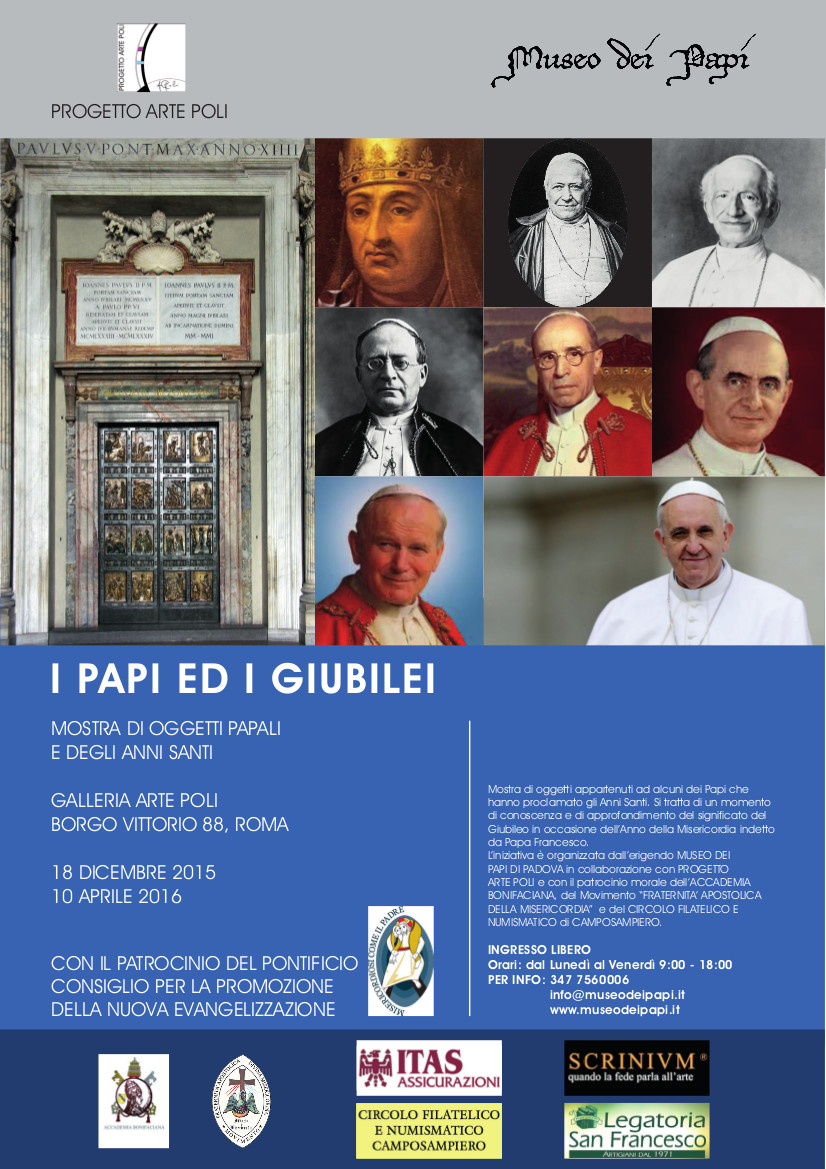